On Halloween 1958, this was the site of a sensational murder that brought attention to gay life in the city. That night, at the 49 Club at 368 King Street, which billed itself as the “gayest spot in town”, 30 year old Jack Dobbins met the 19 year old John Mahon, a service man stationed at the local air force base. They went to several other bars and then Mahon went with Dobbins to his rented home on Queen Street. What happened next is open to debate, but the next morning, Dobbins was found bludgeoned to death with a candlestick and airman Mahon had objects belonging to Dobbins in his possession. When Mahon went on trial for murder in December, the newspaper noted that Dobbins was “artistic”, had a flair for home décor, often went to the Gibbes Art Gallery, and was never seen with women. Even the color of his bed linens (lavender) was noted, all underscoring (but never openly declaring) the gay identity of the victim. Mahon, in contrast, was portrayed as a “normal” young man in the military, defending his country. After some deliberation, Mahon was found innocent of the murder, justified in his actions against a deviant. Although the local paper did run an editorial referring to the murder and the robbery of another gay man, asking for tolerance for all, it nevertheless warned the public of the “corrupting” influences of depraved gay people. The after effects of this event resonated for years. A Citadel professor was fired because his name appeared in the victim’s address book, the gay owners of a local bookstore were questioned (see 9 College Way), and gay people in Charleston, especially young gay men coming to terms with their identity, were put on notice that their city would turn against them should their sexual orientation be revealed. 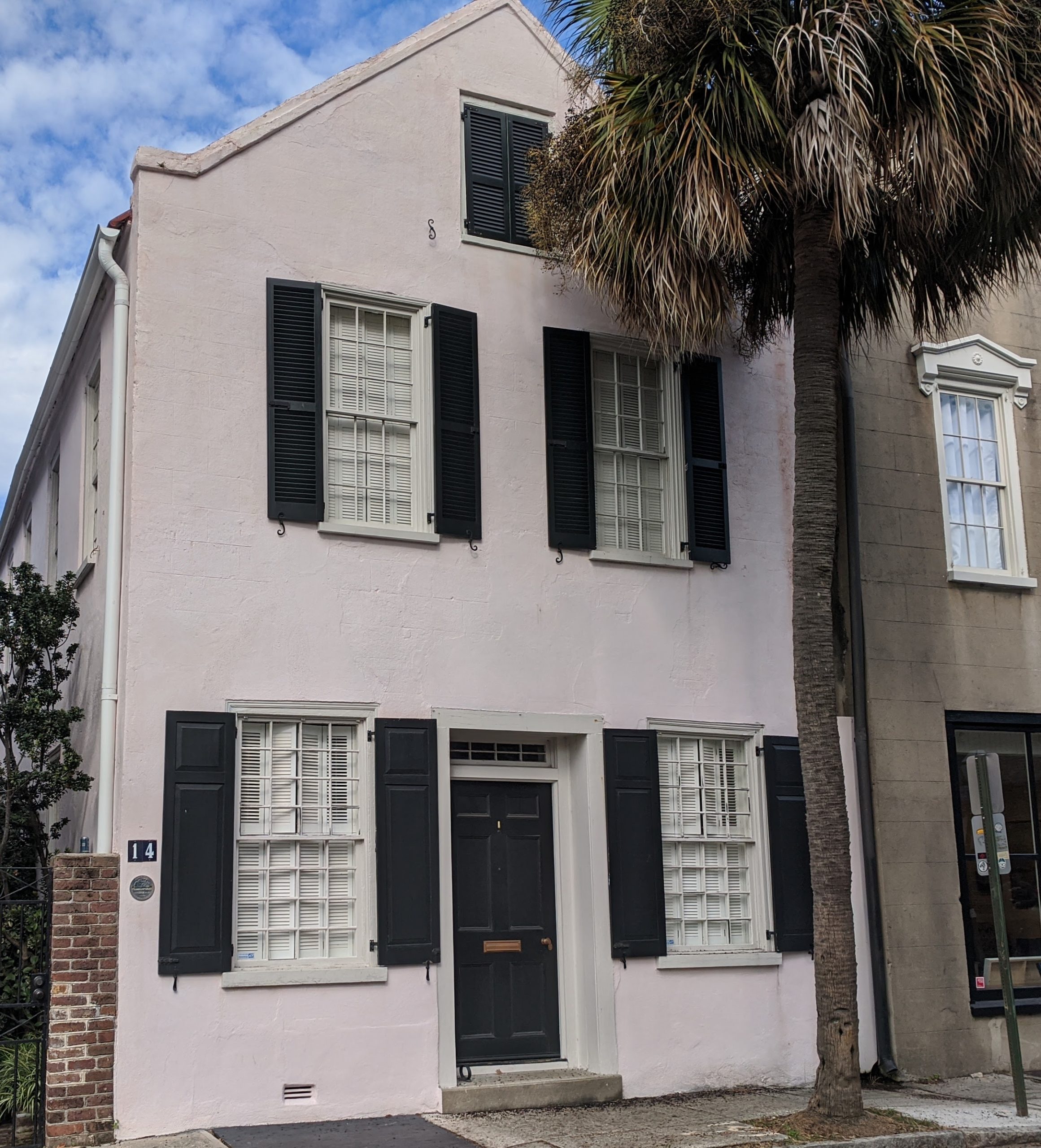