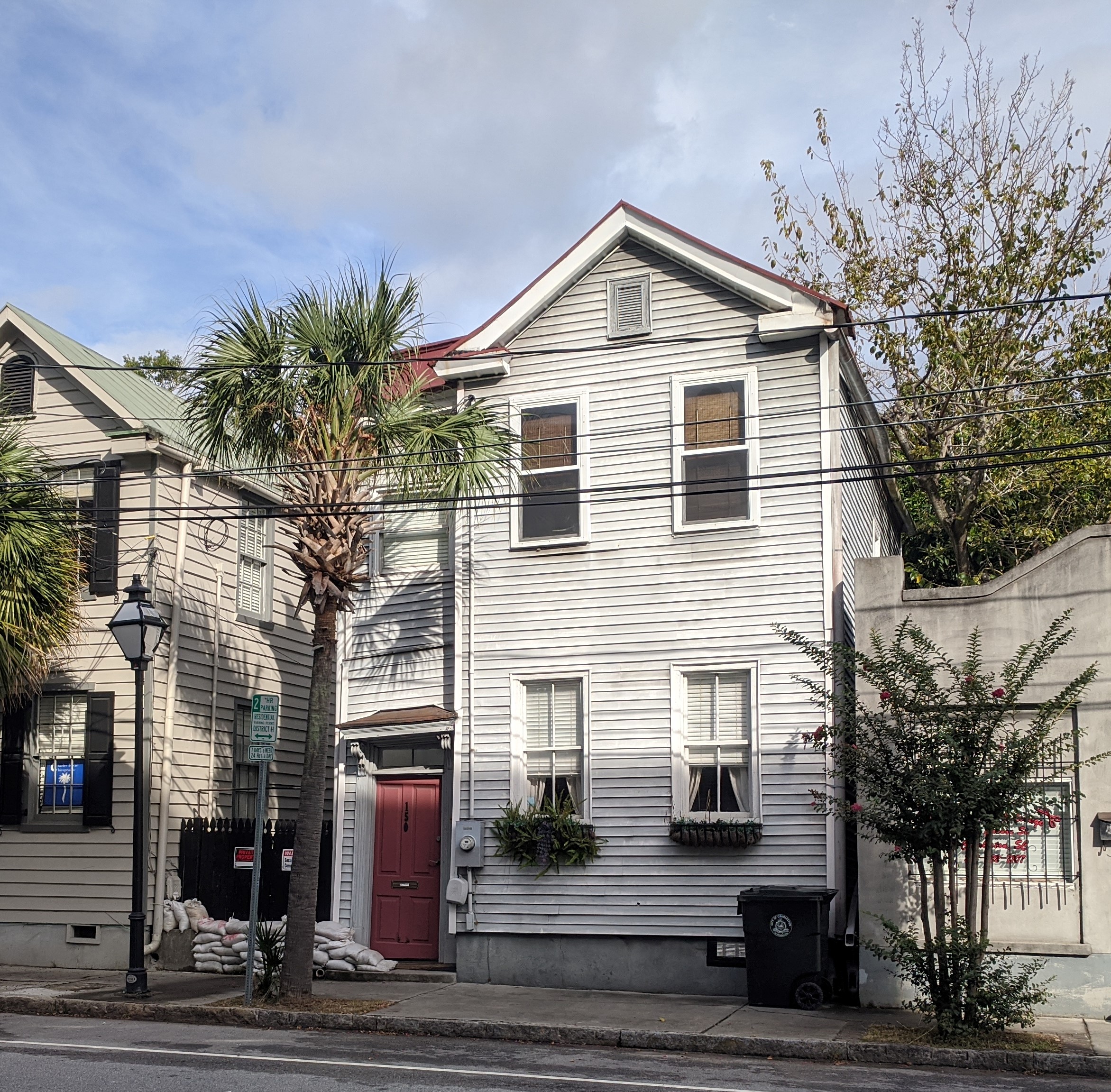 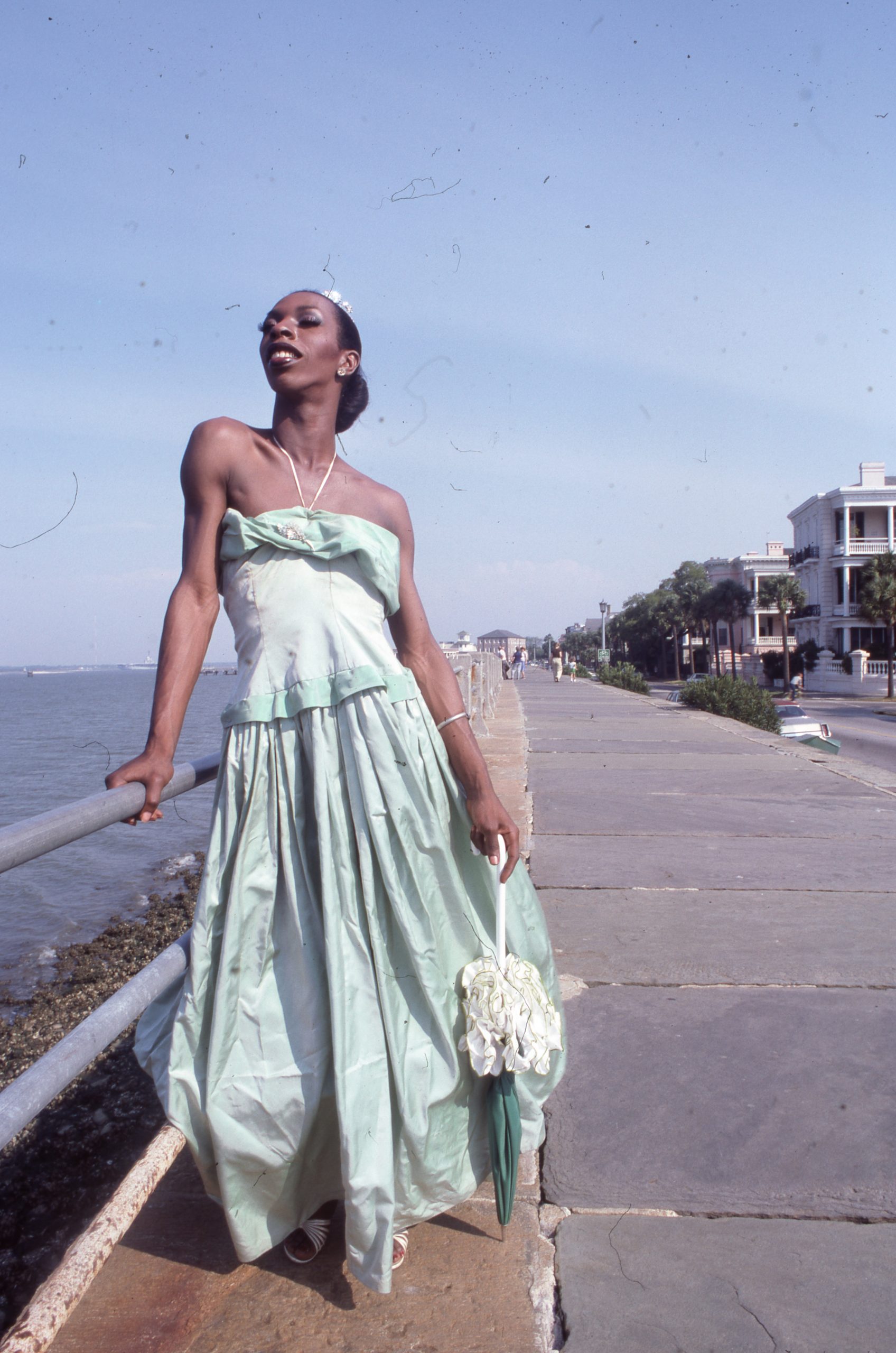 Home of one of the most out (and flamboyant) representatives of the LGBTQ community. If you were in Charleston in the 1970s, 80s, and beyond, you knew Africa, the reigning drag queen of the city. Bryan Alston Seabrook, born ca. 1958, lived here with his mother. In 1978, with his family’s support, Seabrook was the first African American to win the Miss Gay Charleston contest. As Africa, he performed in support of AIDS and other charities, and appeared on the cover of at least two magazines in southern-belle-like attire, confounding and contradicting racial and gender stereotypes simultaneously. He also had a pivotal role in the 1999 independent film Corndog Man squarely taking on homophobia and racism – glamorously. Seabrook died in 2004.