This is the home of the Spoleto Festival USA. Founded in Spoleto, Italy in by Gian Carlo Menotti, the festival is renowned for its broad scope, encompassing many art forms; an American branch of the Festival, now separate from the Italian festival, premiered in Charleston in 1977. At first, many locals and influential people in the community were excited about the Festival coming to Charleston, but when a delegation of Charlestonians travelled to Italy to preview the festival there and saw that there were many gay (and nude) performers and many gay people in the audience, local support waned. One financial backer, fearing “deviants” and “queers” would come to Charleston should such a festival be staged, withdrew. Others, however, including College of Charleston President Theodore A. Stern, rallied to the support of the arts, diversity and the Festival. It flourishes to this day. See also the Dock Street Theatre (135 Church Street), which is a venue used by the Spoleto Festival. 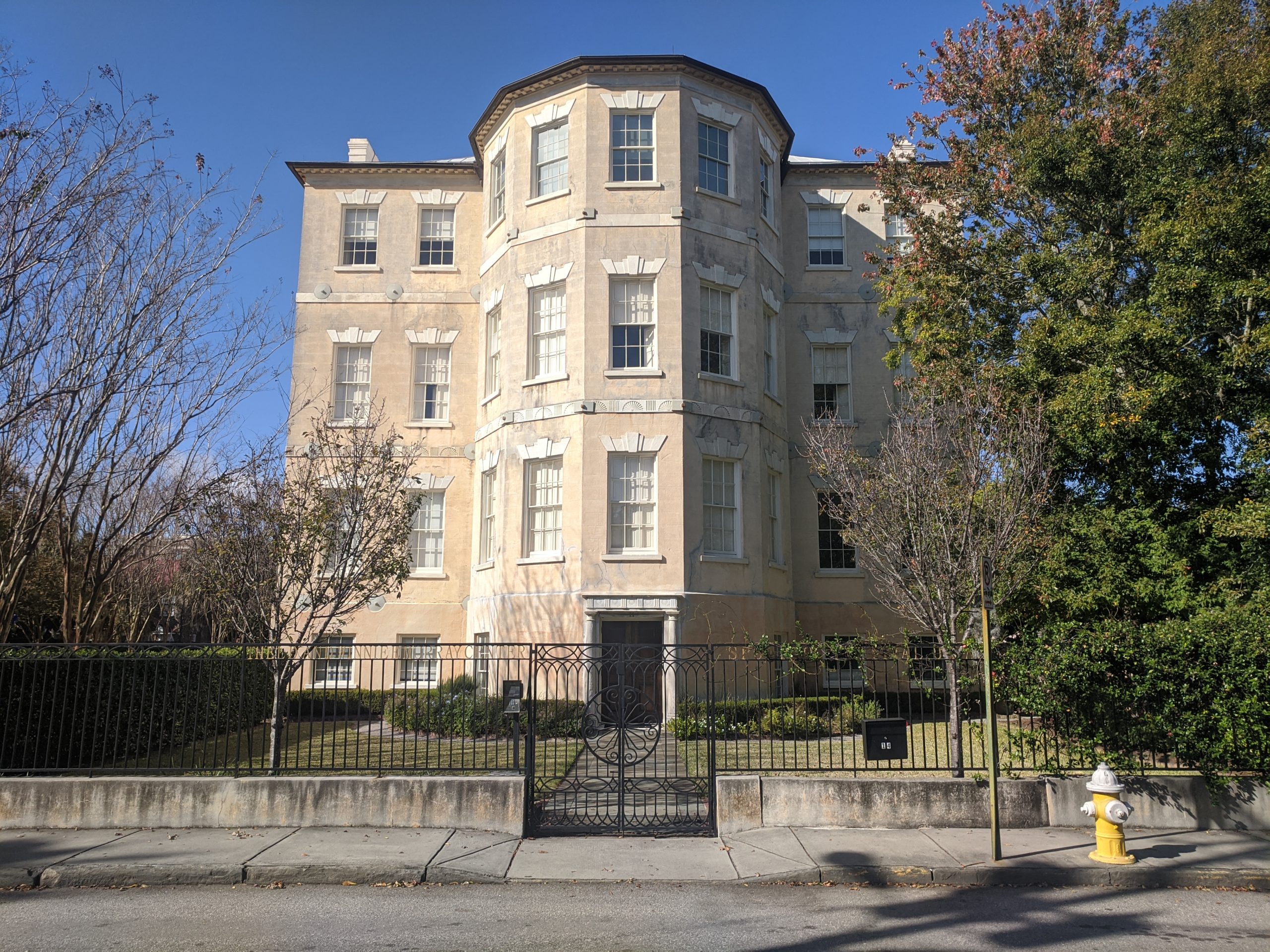