Built as a school to educate recently freed slaves, the building now houses the College of Charleston’s Avery Research Center for African American History and Culture. One of its most important collections is the one named for Joseph Towles (1937-1988), but which also contains the papers of his partner Colin Turnbull (1924- 1994). Turnbull, a British anthropologist famous for his work in Africa, met Towles when the latter volunteered to work with him at the American Museum of Natural History in New York City. They exchanged wedding vows in 1960 and often turned heads, not just because of their difference in ages and background (Towles had come to NYC to act and model), but because Towles was black. Towles studied anthropology and the couple worked together for years, both eventually dying of AIDS. Among the materials at Avery is Turnbull’s unpublished story of their relationship, “Lover and Beloved”, a rare artifact indeed, since many local gay men and women had to hide their relationships and had materials documenting their lives destroyed by families or turned down by archives. Towles and Turnbull are buried side by side in Towles’ native Virginia. 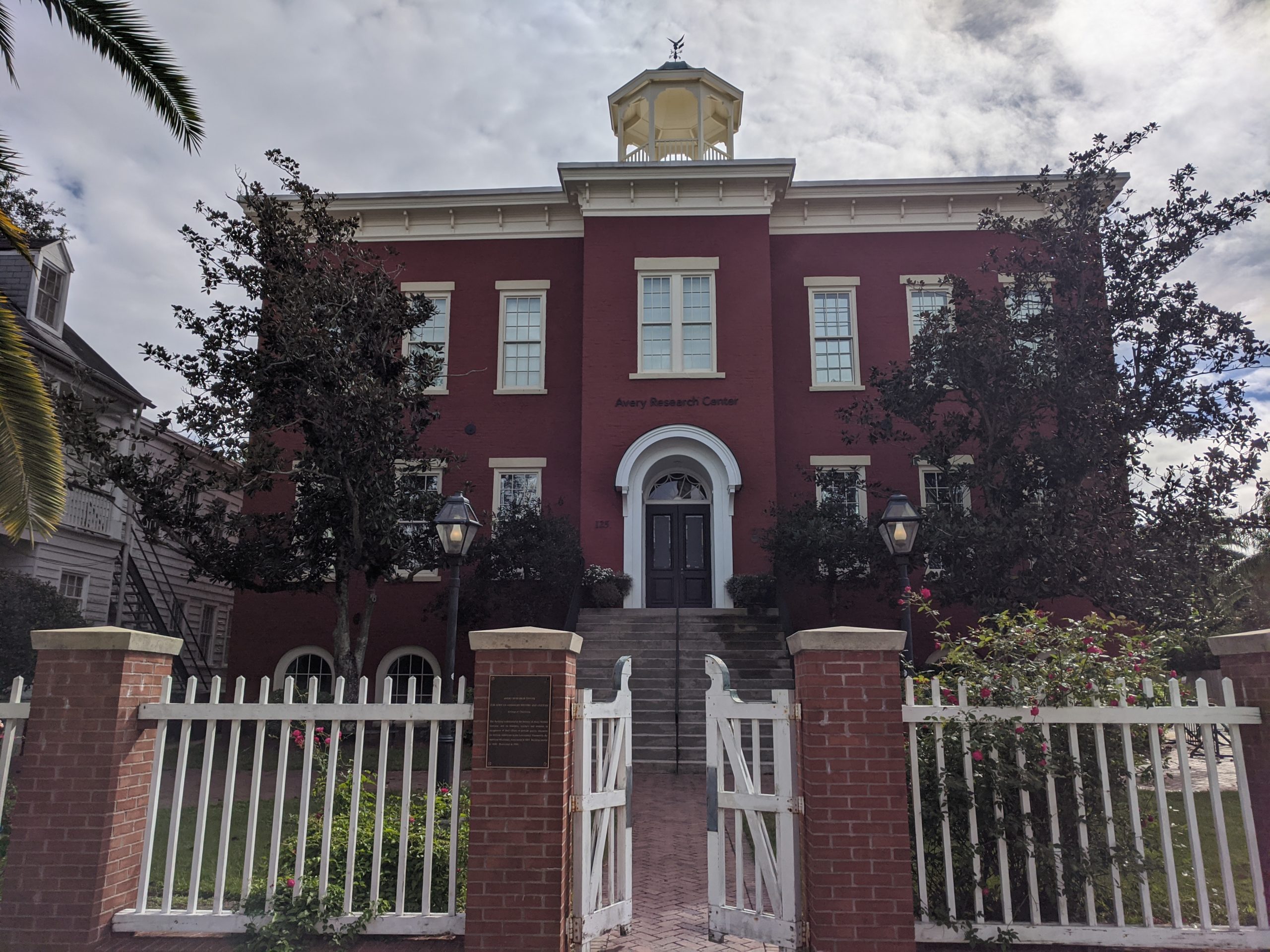