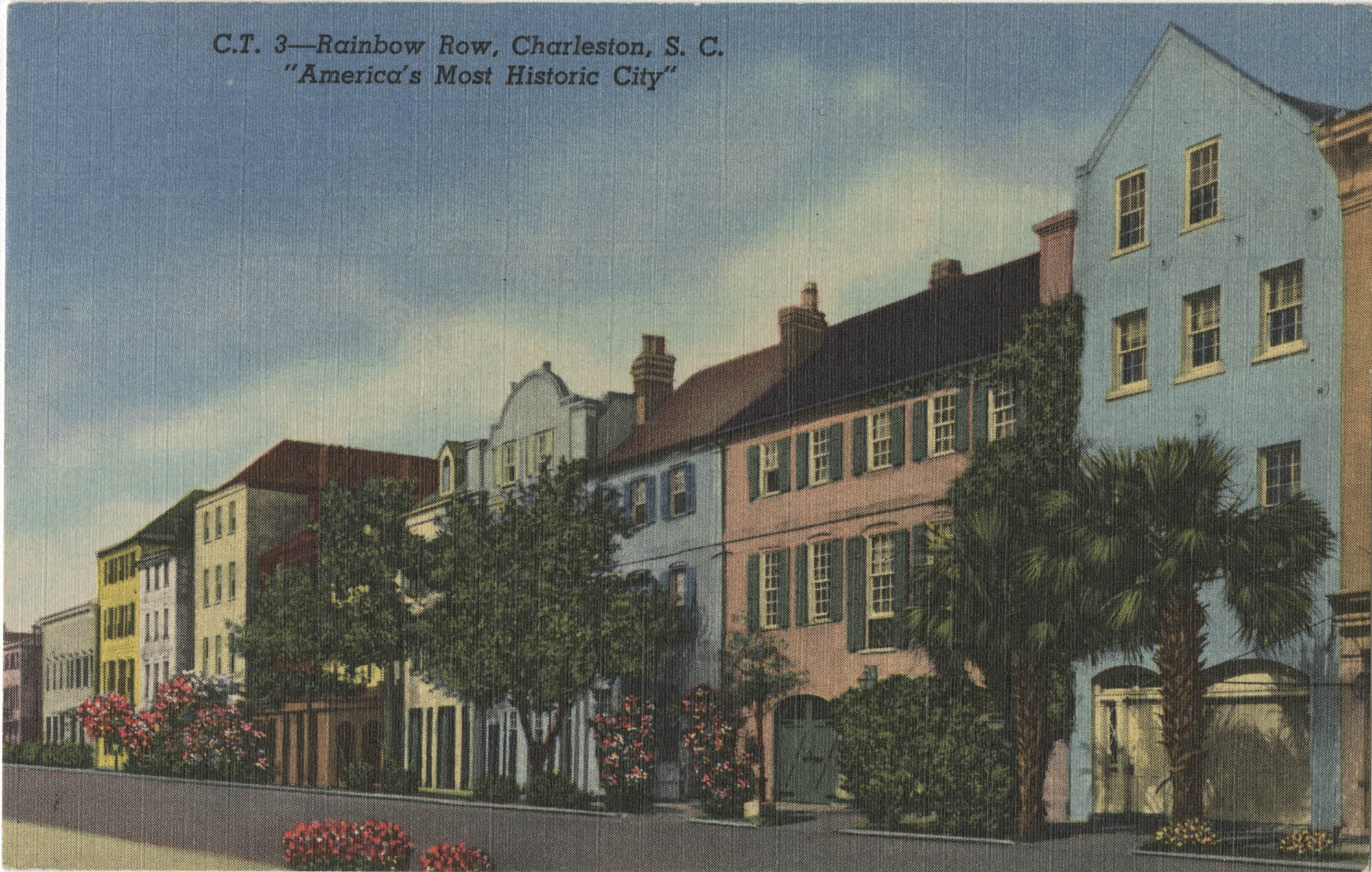 At the beginning of the 21st century, homosexuality, or same-sex love, still divides the United States of America. Historically, the ability to label or categorize those who were different as “others” provided comfort to those uninformed or afraid of difference. This resulted in rampant fears of gay people in the military, fears of same-sex couples adopting and having children, and more recently, issues of partnership and marriage. Many Americans lamented what they perceived as the breakdown of moral standards, the demise of “family values”, and the extension of civil rights and equalities to those who existed beyond the heteronormative paradigm. While scientists and citizens argue over the “causes” and effects of gay lives on society, historians and other scholars have asserted a value on the disciplined study of these topics, including the histories of queer lives. Seeking to add to these histories, this project takes a first step in focusing on people, events, and places in Charleston and the lowcountry that were affected by or were the effect of gay people. More information will be added over time.

Currently no history of homosexuality of the Charleston area and the lowcountry exists. Disapproved of for centuries, outlawed, frowned upon, disowned and discriminated against, gay men and women, as well as bisexual and transgender people had every reason to hide in the shadows. Those who did not were often chastised and faced severe and often aggressive social consequences. When people left the area for more liberal places or died, families often erased any surviving trace of what was considered unpleasant facets of their gay relatives. Yet some traces remained and these unheard voices echo through this project. Despite the obstacles and erasures of queer history, this project attests to a strong and vibrant queer past in Charleston and seeks to restore these individuals to their rightful place in our story.

Charleston, often called “America’s most historic city,” is a place where locals and tourists alike come to see historical and significant sites associated with not with just great men and women, and great deeds, but more and more, with the life of average men and women. Historical maps documenting the lives of free people of color, civil rights activists, etc. are available for Charleston. The Special Collections division at the College of Charleston is pleased to offer a corollary geographic touchstone of Charleston’s queer history and beginning the task of documenting the presence of the LGBTTQIA (Lesbian, Gay, Bisexual, Transgender, Transsexual, Queer, Intersex, and Agender) community as well as their allies,  in the lowcountry.