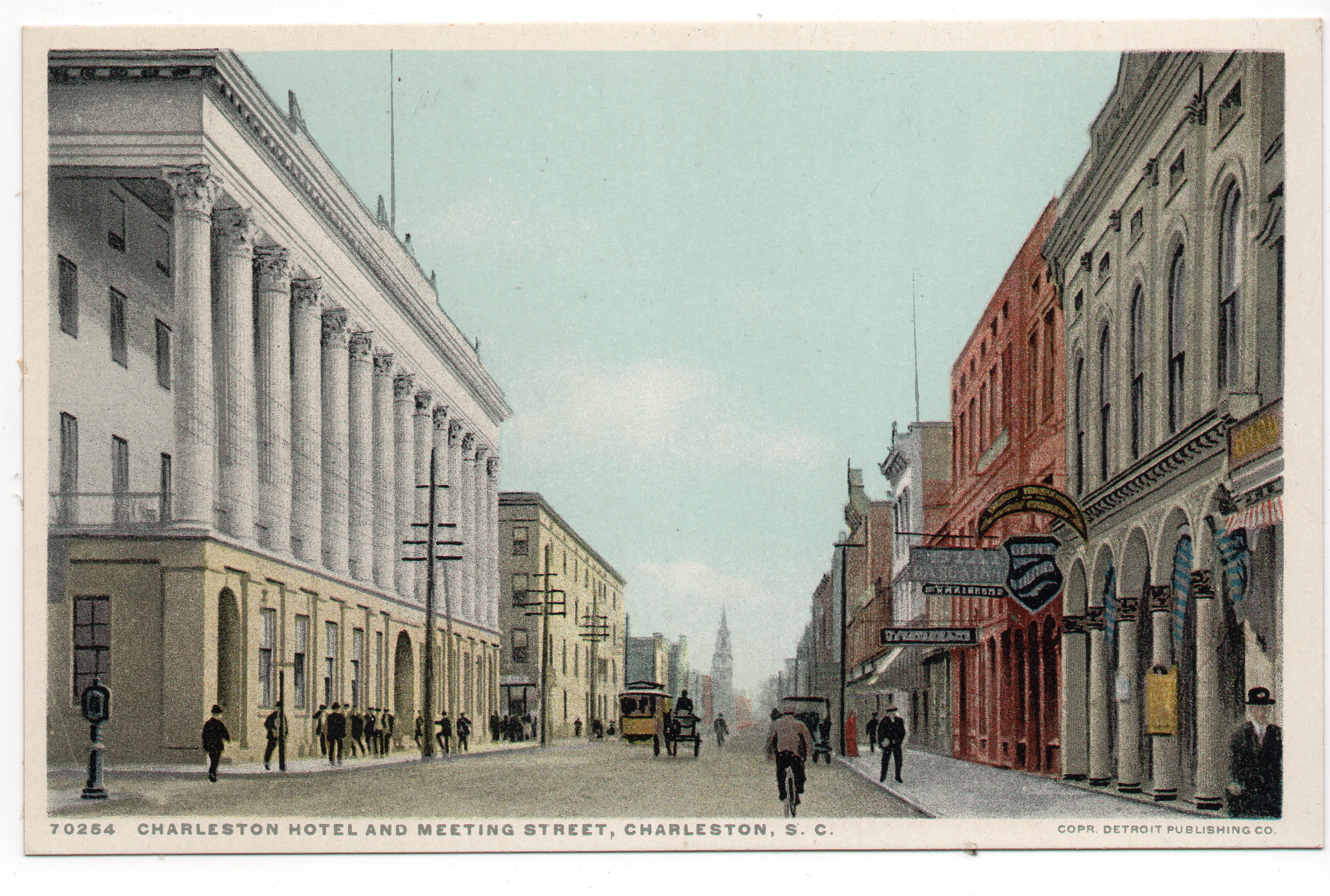 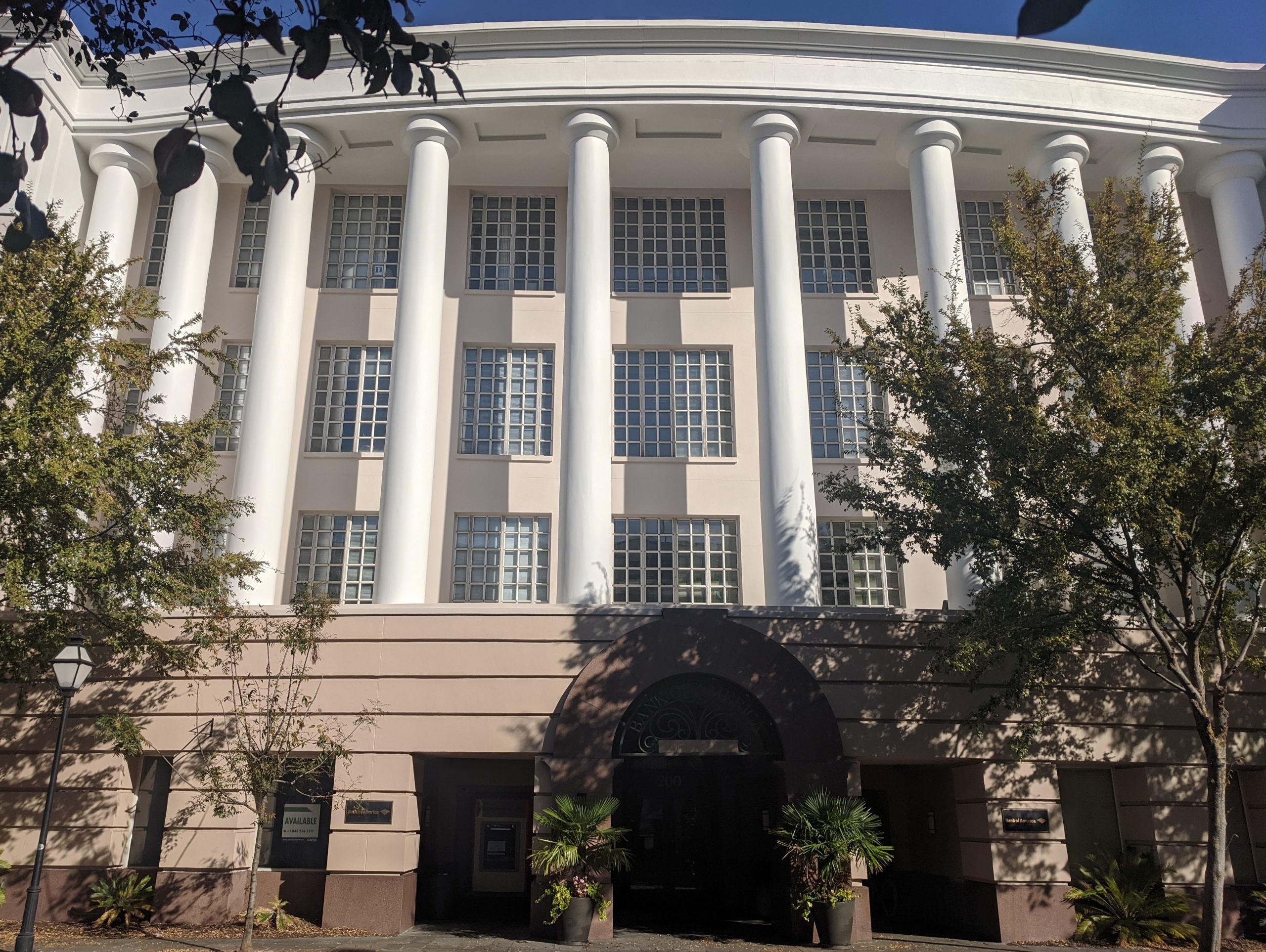 This was the site of the grand Charleston Hotel, built before the Civil War and which fell victim to the wrecking ball in 1960. Many famous people stayed there in its glory days, including Oscar Wilde (1854-1900), who lectured in Charleston in 1882. Newspaper reporters of the time, suspicious of this man who would later become a gay icon and martyr, noted that he used the women’s entrance to the hotel and though he was tall and broad shouldered, the Charleston reporter could not stop whistling the tune of a popular ditty of the day that went like this:

The memory of this gay man lingered in Charleston. At the turn of the 20th century, when an off color booklet was produced touting the advantages of various prostitutes in town, one gay-themed rhyme was included:

The boy stood on the burning deck With his back to the mast. “I will not stir one step,” he said, “Till Oscar Wilde has passed.”