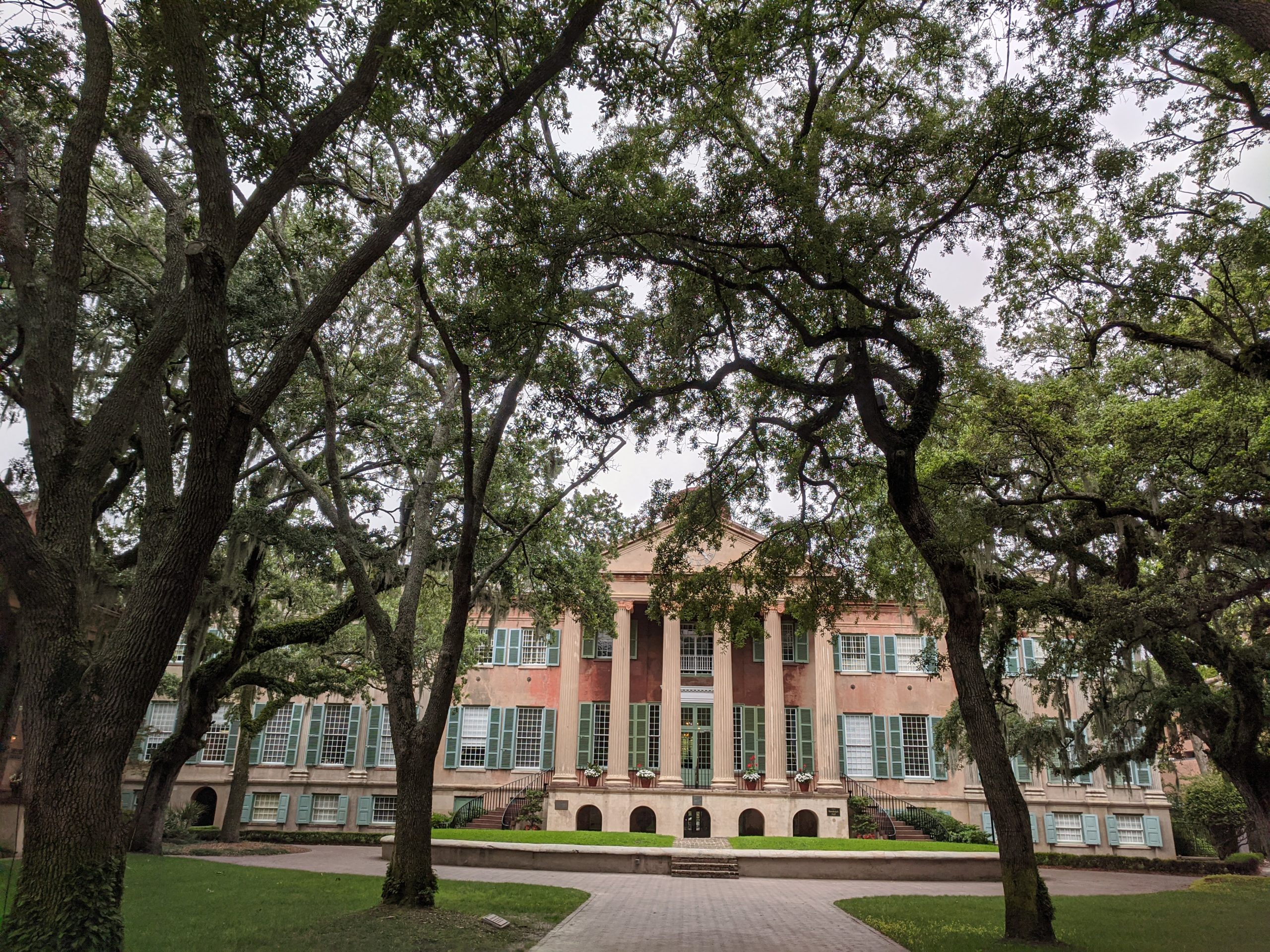 This building, with various additions, once housed the entire college, its class rooms, offices, studies, library and even a museum. Now it is dedicated almost entirely to administration, with the President’s Office, the Provost’s Office, the meeting room of the Board of Trustees, etc. It takes its name from Harrison Randolph (1871-1954), who, as President of the College from 1897-1942, oversaw the institution’s transition from a totally male school to one with women, the addition of Bachelor of Science degrees, a physical education department, and many other improvements, all the while maintaining a standard of academic excellence.

Randolph was a complicated man. Married, he carried on romantic and apparently physical relationships with men, but it is unlikely that he defined himself as gay, hiding or “closeting” this part of himself, even while leaving a documentary trail that leaves no doubt regarding these “trysts”, as he called his meetings with his “beloved” fellows. Did he want these notes to survive? Other gay people of his generation did the same thing, hiding parts of their emotional and sexual selves while alive, but leaving behind diaries they wanted others to read, so we in the future could benefit by seeing the lives they led.

This resonates to us today. Randolph Hall has been the site of debates and decisions regarding the use of gay related materials in college courses. There is a special irony in that those voting both for and against such materials are doing so in a building named for a man who carried this personal drama in his own psyche.