Today this house is one the series of homes in the colorfully named Rainbow Row, which has no particular reference to the rainbow flag or other gay icons, although the area does have a gay history. Perhaps the most colorful presence here was Harry Hervey (1900-1951). Born in Texas and mostly associated with Savannah, GA, Hervey was a world traveler, novelist and film writer, famous mostly for his story for the classic film Shanghai Express. Hervey lived in Charleston in the mid-1920s (see also 141-145 Church St.) openly with his lover Carleton Hildreth and wrote at least two of his books here, and used Charleston as decadent jazz age setting for his novel, Red Ending. Although he used coded language in some of his book to cloak a homoerotic meaning and subtext, he was often more explicit than many other closeted writers of his day. When it became known in Charleston that he was gay, he suffered for it, though he never seemed to care. Hervey bought this house and hoped to live in it, but lost it in the Depression and died broke. A biography of him is under contract with USC press. (See also 36 Chalmers Street) 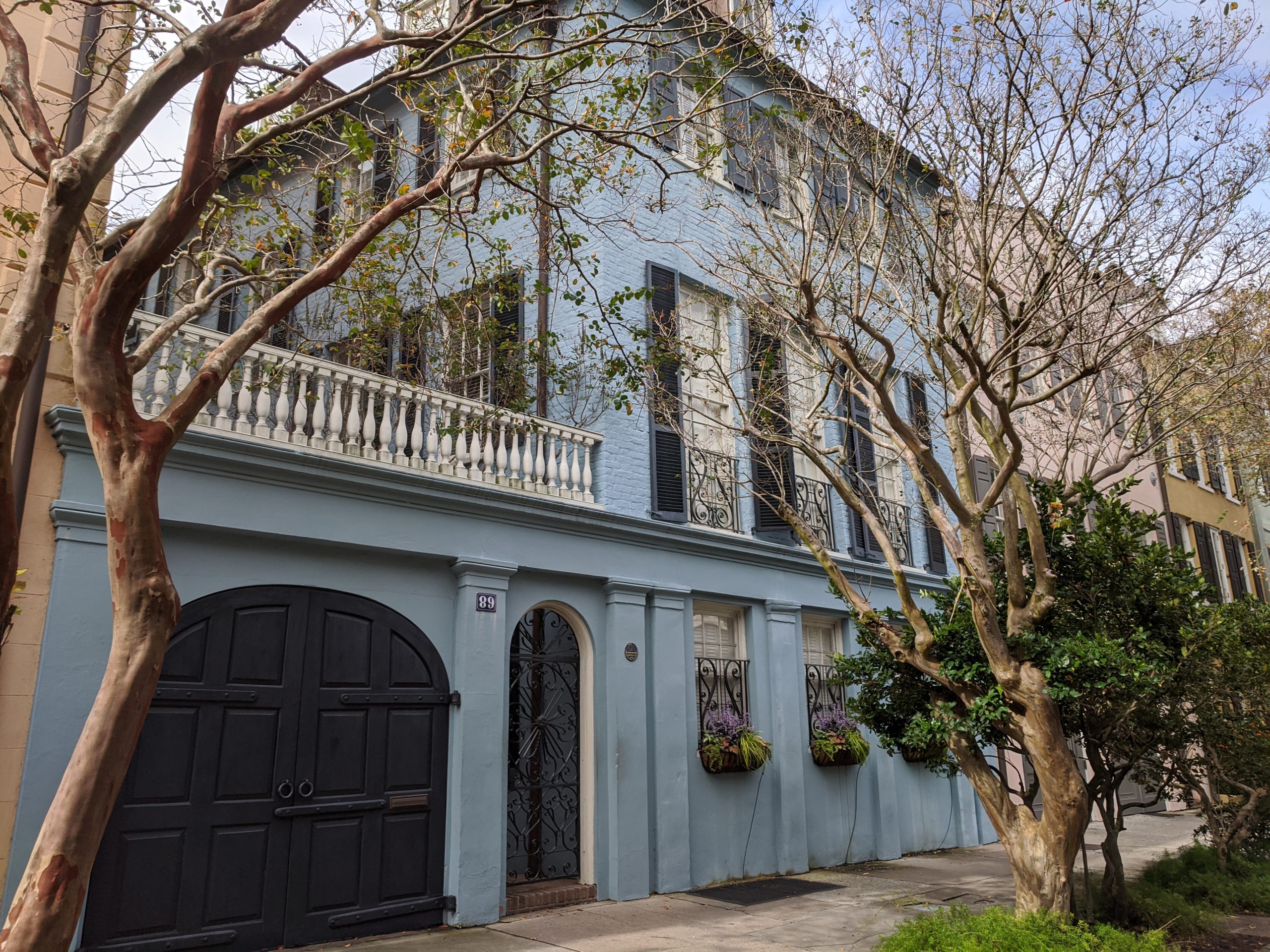