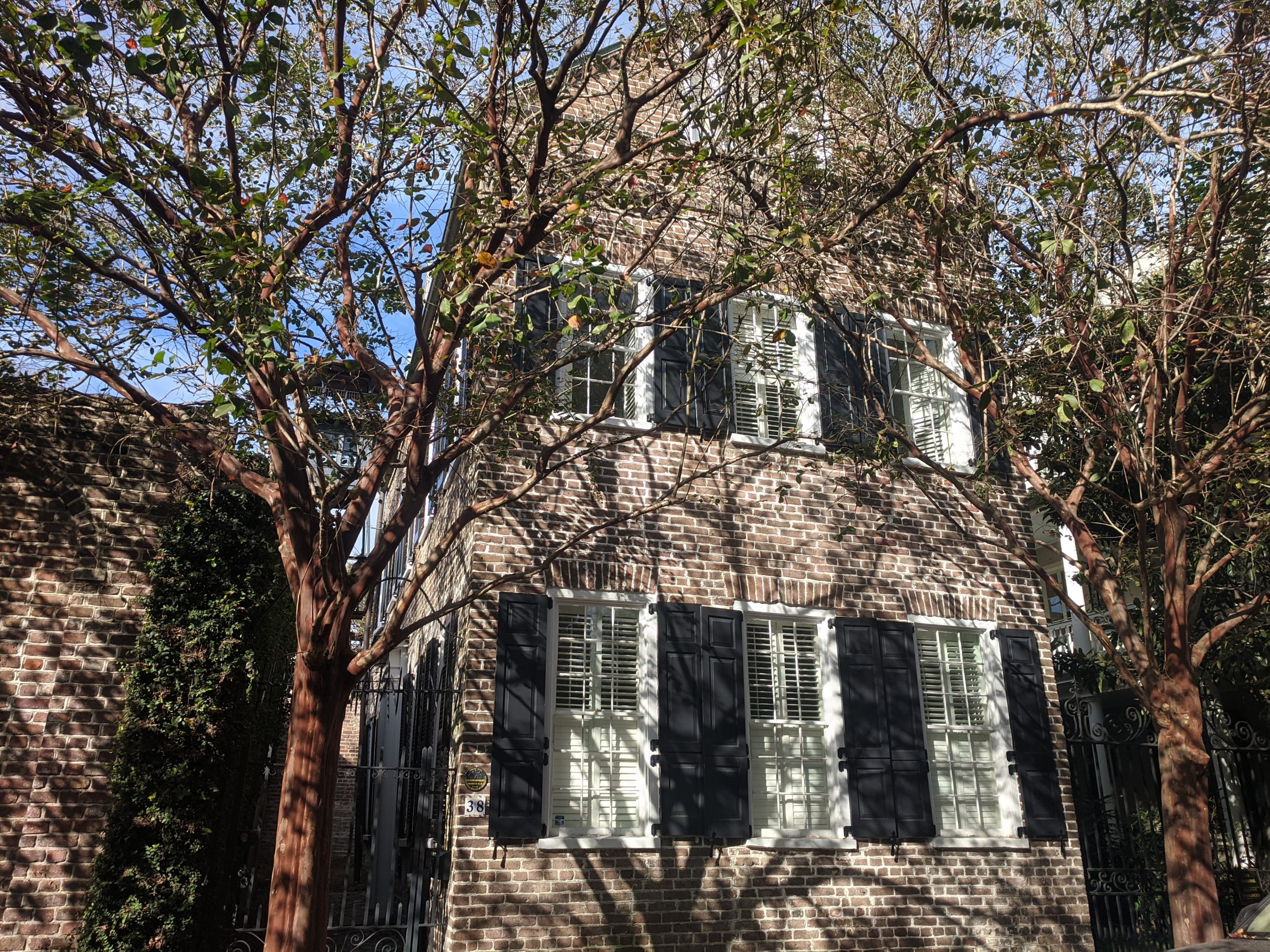 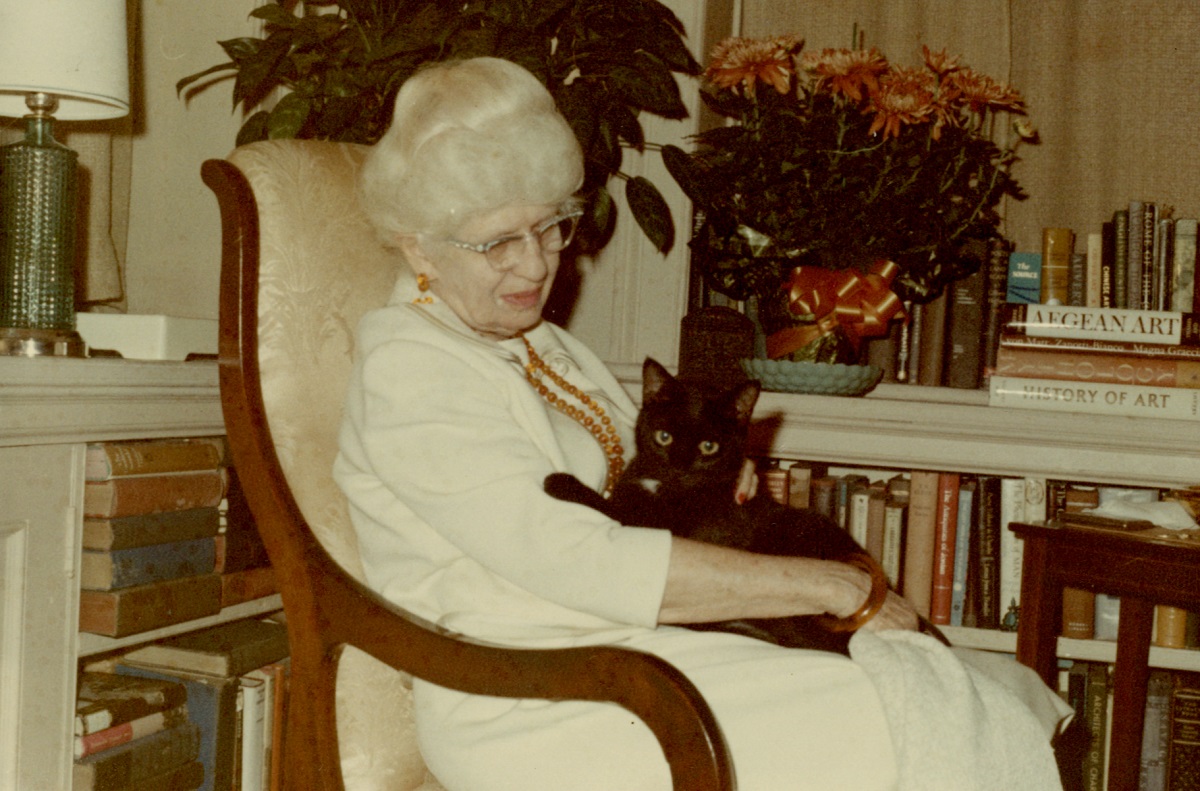 This house, once owned by the family of Charleston artist Elizabeth O’Neill Verner, became the home of Laura Bragg (1881 – 1978). “Miss Bragg”, as she was known to generations of Charlestonians whom she mentored, used her influence, acumen and intelligence to further not just her “girls” and “boys” (as she called them, many of whom were gay) but her adopted city as well. She was director of the Charleston Museum (once housed at the College of Charleston), the first woman in the country to head a publicly supported museum, and helped found the Charleston County Public Library. In her salon, gay and straight people mixed; she was criticized for also including people of “color”: several Chinese men who were enrolled in the Citadel in the 1930s. Miss Bragg has been linked romantically with several women but whether hers were romantic friendships or more intimate is open to debate. (See also 62 Broad and 7 Gibbes Street.)