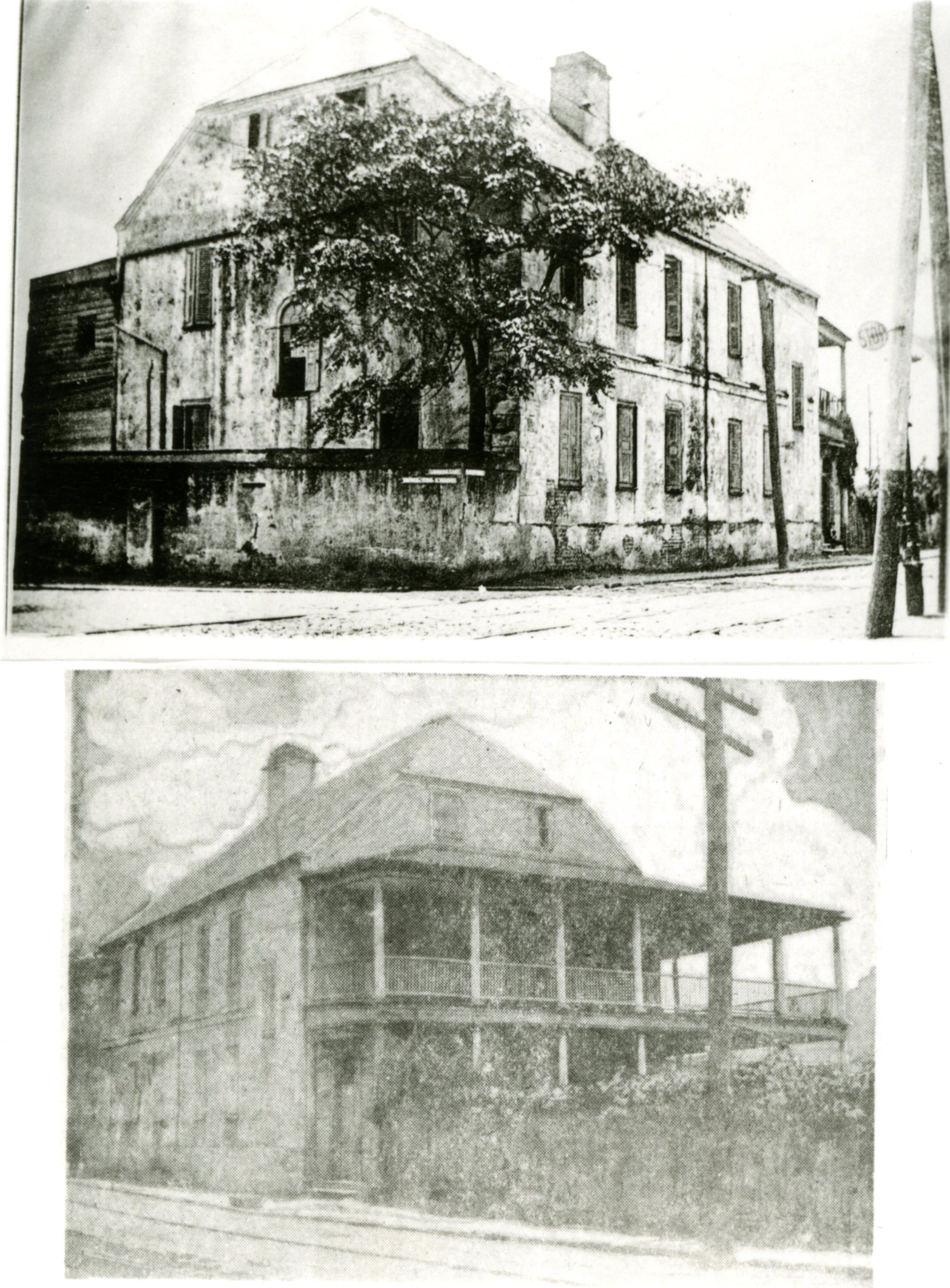 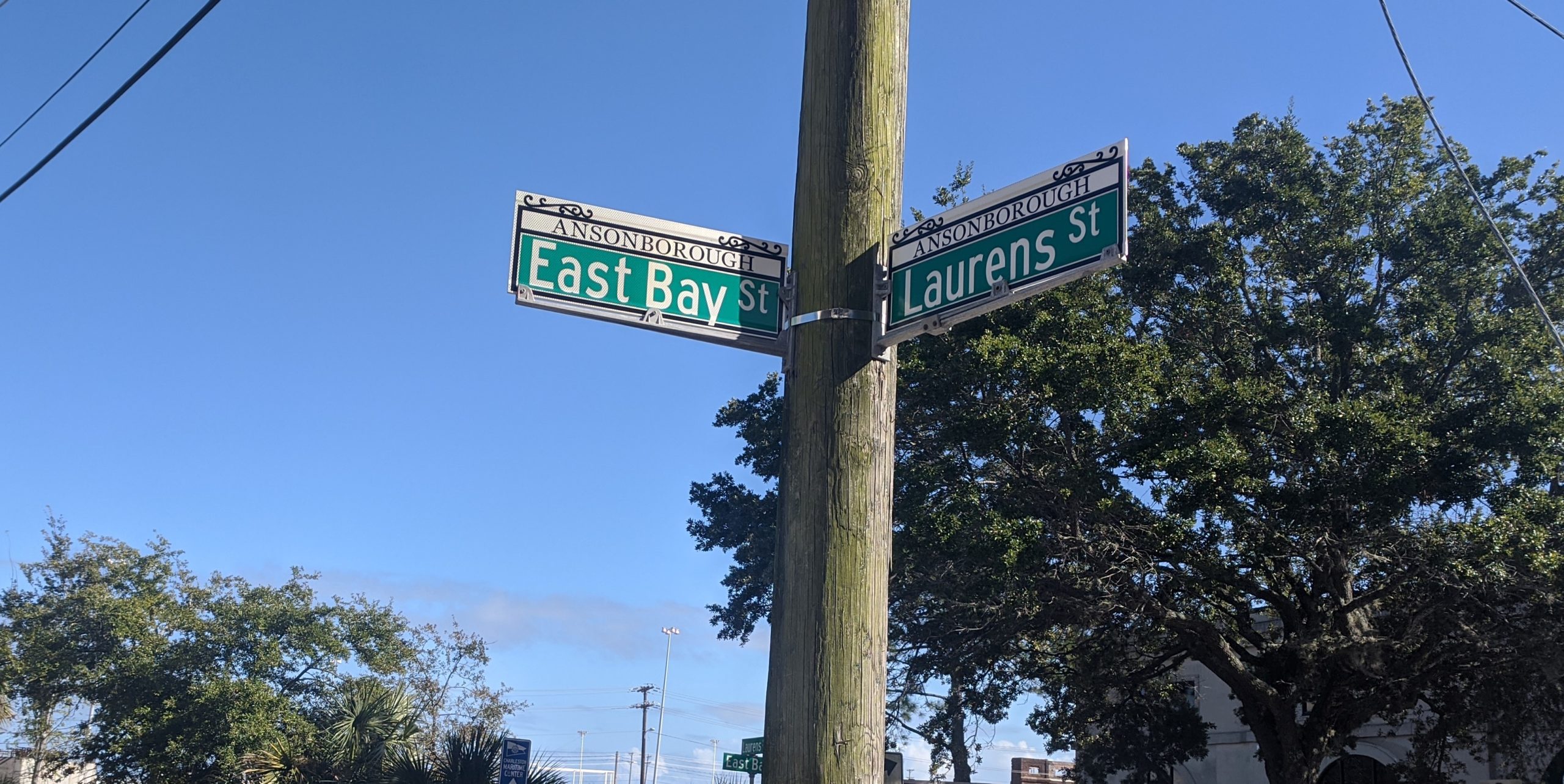 This was the vicinity of “Laurens Square,” the site of the house and gardens of Henry Laurens (1724 -1792), who was a merchant, planter, statesman, and diplomat, serving as President of the Continental Congress. Henry’s son John (1754-1782) was equally distinguished, serving as aide to General George Washington, along with Founding Father Alexander Hamilton (ca. 1755-1804). Hamilton’s letters to Laurens have raised the curiosity of scholars studying gay American history. Hamilton professes his love of Laurens in that correspondence, but eloquence of that type was not unusual in that day, leaving us in doubt as to the true nature of their relationship. They both fought for a country professing equality for all; Laurens was not a fan of slavery, and tried to arm black soldiers in the American Revolution, but was voted down by his comrades in South Carolina. One wonders on which side of the debate for gay rights he would be on. (A statue of Laurens and Hamilton standing together in Lafayette Park in Philadelphia has been dubbed one of “The Queerest Historical Spots.”)