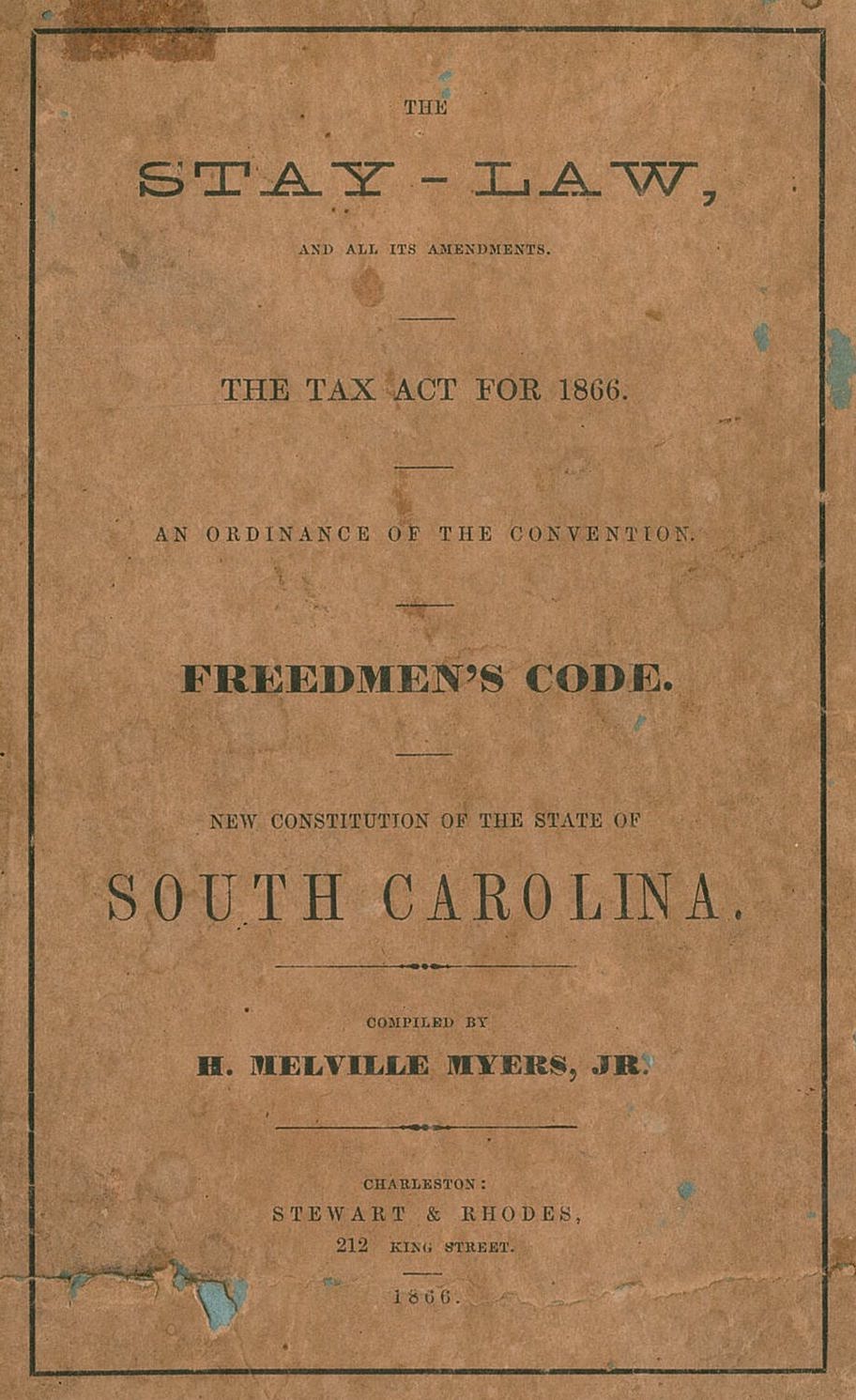 The promise and subsequent revocation of lands to formerly enslaved persons were addressed by Francis L. Cardozo (1836-1903) in a speech to the 1868 Convention in Charleston. Cardozo continued advocacy for the redistribution of lands and voiced opposition to the “stay law,” an act to protect large plantations from being seized and sold for debt, most of which, Cardozo pointed out, was “contracted for the sale of slaves”. Cardozo held that these land-holding debtors “knew the precarious nature” of participating in the trade of people, and therefore must “suffer” the consequences of attempting to “maintain a war waged for the purpose of perpetually enslaving a people.”*

From the holdings of the College of Charleston Special Collections 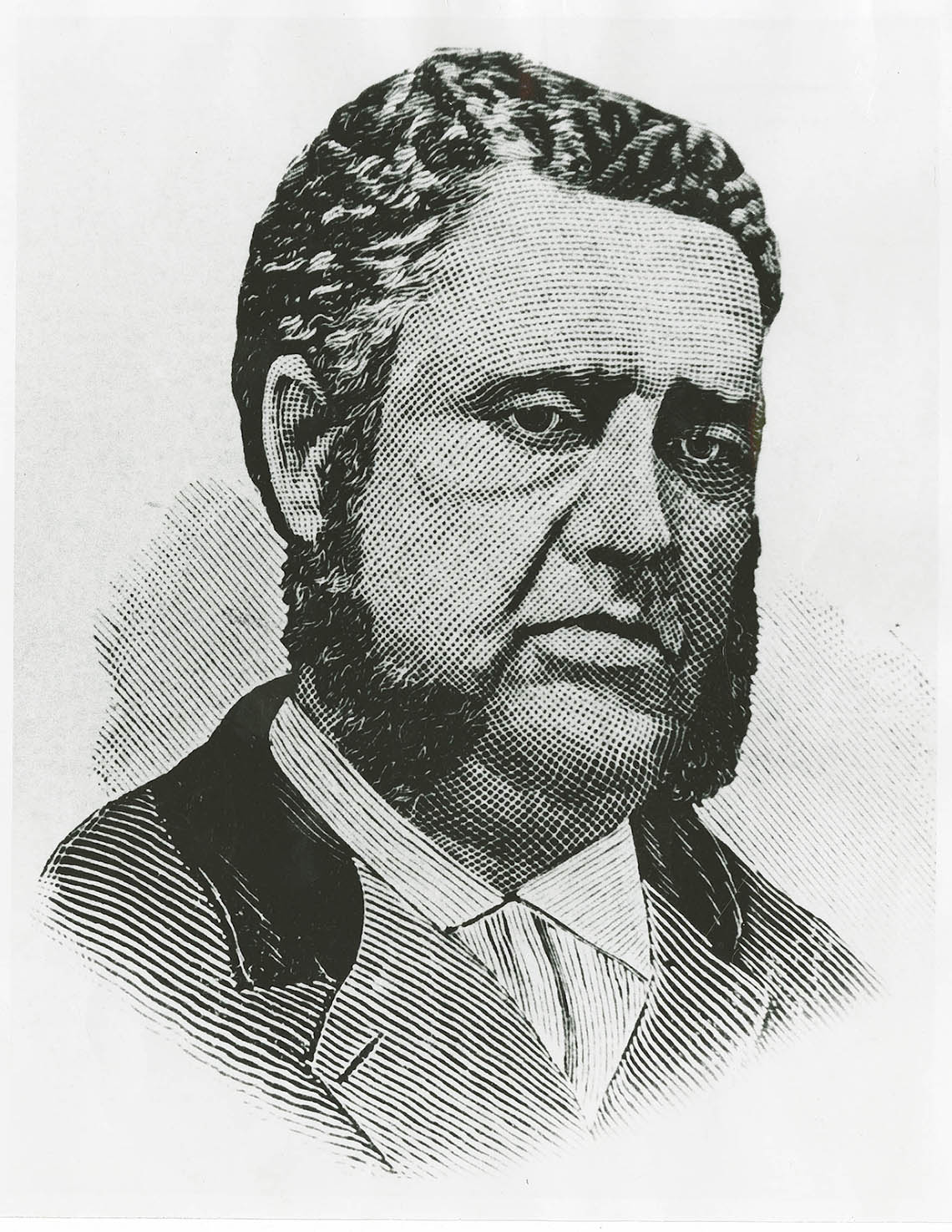 Cardozo was born free in Charleston and later attended the University of Glasgow. He was named principal of the Avery Institute after the Civil War and also served as a delegate to the state Constitutional Convention in 1868. He also served as the Secretary of State and State Treasurer for South Carolina during Reconstruction.