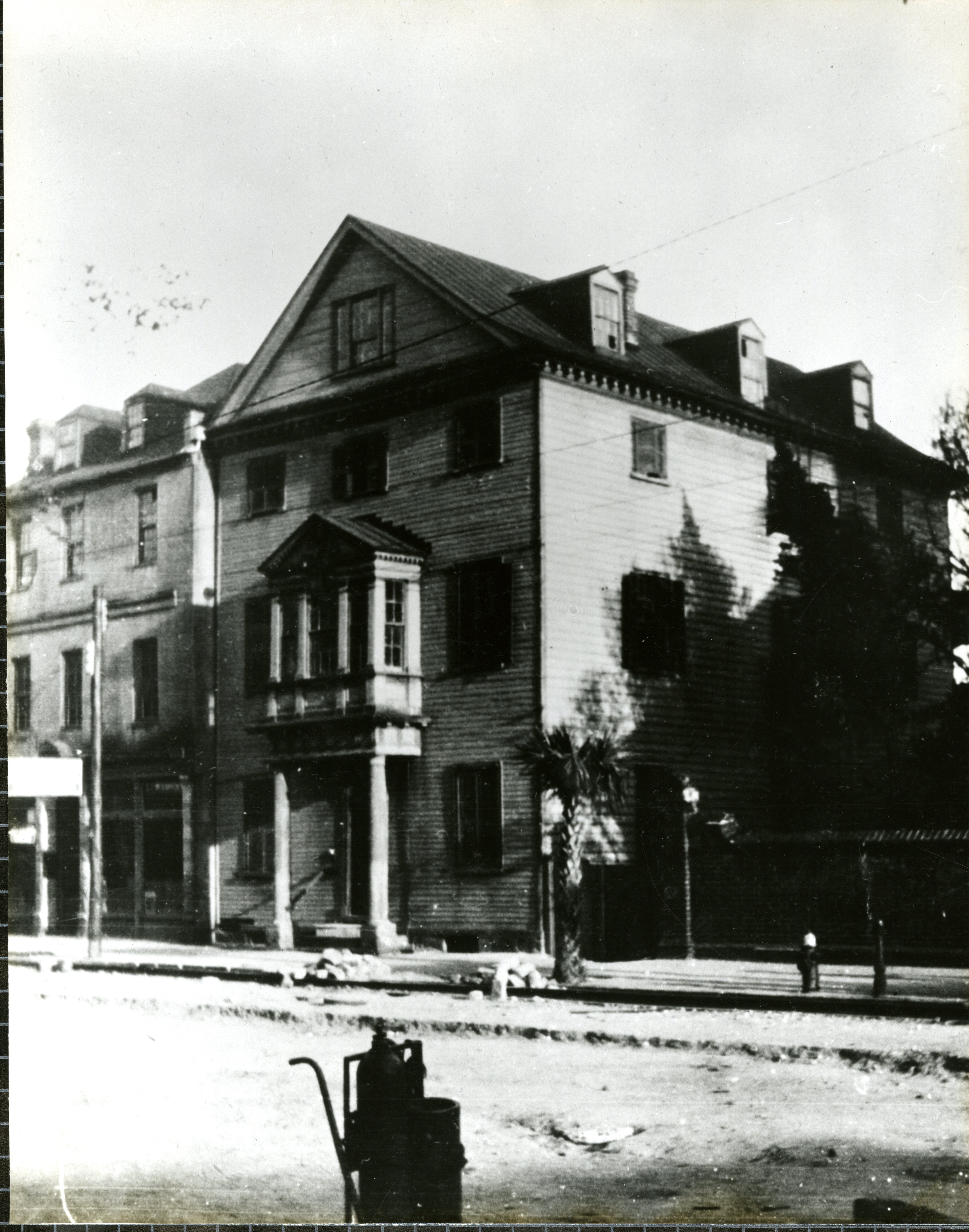 71 Broad, circa 1928. Courtesy of The South Carolina Historical Society.

Once the site of the William Burrows house, 71 Broad Street was purchased by free person of color Jehu Jones (1769 – 1833) who operated the most exclusive hotel in the city here from 1816 until his death.

Born a slave, Jones purchased his freedom from Christopher Rogers, a tailor, in 1798. Subsequently, Jones established his own tailor business and was so successful that in 1802, he was able to broaden his business efforts by investing in real estate in Charleston and on Sullivan’s Island. By 1816, Jones and his wife Abigail were devoting their full energies to operating a hotel at 71 Broad St.

The Burrows house was dismantled in the late 1920s and a replacement structure was erected in 1930.