This building was used as a city jail from 1802 to 1939. Many free people of color, specifically sailors, were imprisoned here. After Denmark Vesey and his followers were accused and convicted for attempting a slave rebellion, new laws were passed in South Carolina, demanding that any and all black seamen on ships putting into Charleston harbor had to be incarcerated here. The fear was that these mobile men, who often could read, would be bringing in abolitionist literature or merely encouraging escape and freedom, by their very walking around as free men in the streets. Black soldiers fighting for the Union were also incarcerated here during the Civil War. 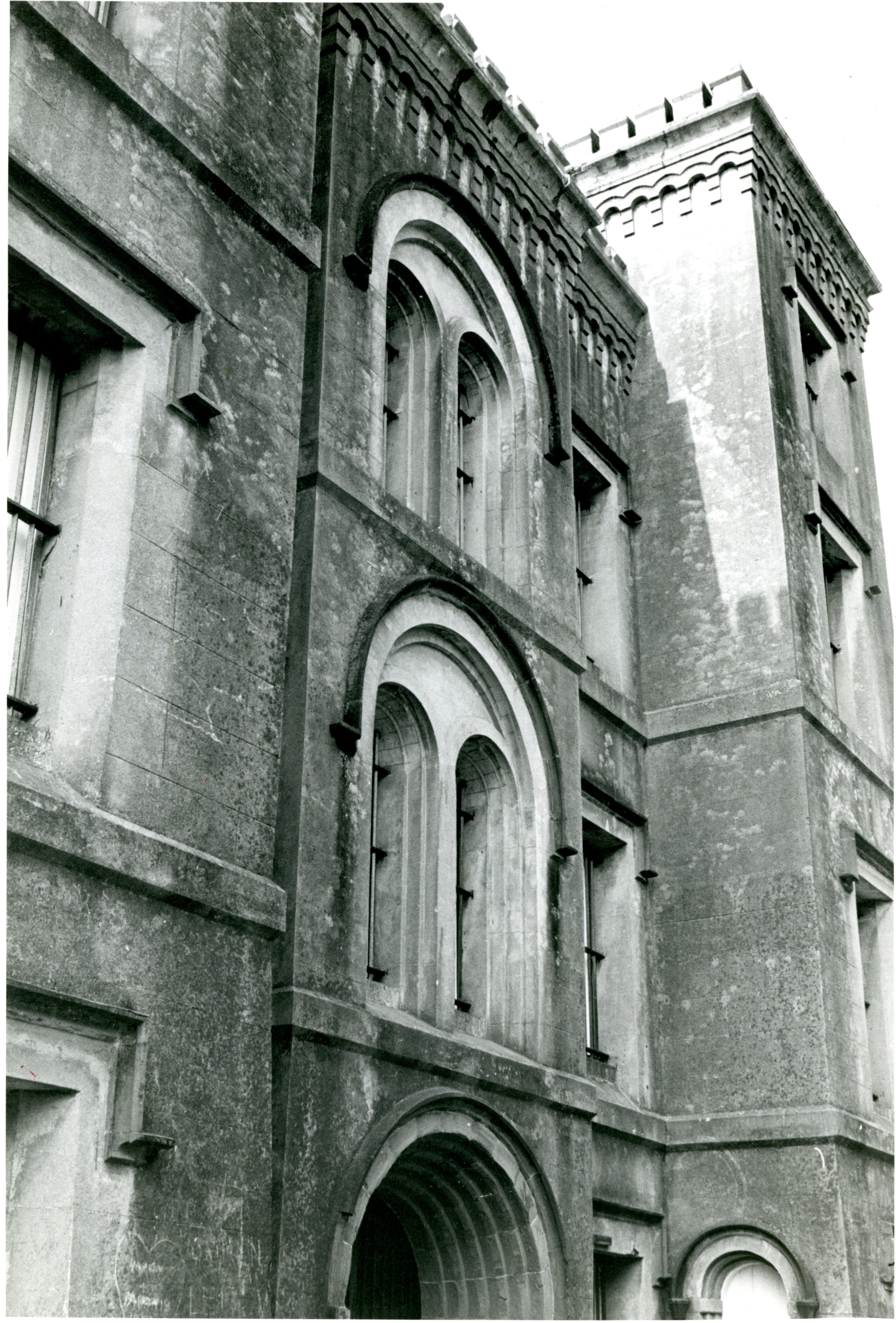 The City Jail at 21 Magazine Street. Courtesy of The South Carolina Historical Society.
←
→