Special Collections > “New Gardens Are Ever Appearing” > “A Gardener’s Calendar for South Carolina, Georgia and North Carolina” by Robert Squibb

“A Gardener’s Calendar for South Carolina, Georgia and North Carolina” by Robert Squibb, 1787

Squibb made the transatlantic journey from England to Charleston in 1780. By 1785, Squibb had leased a large plot of ground on Meeting Street near Rumney Bridge and was operating a nursery. Advertisements for his nursery appeared regularly in the South Carolina Gazette. In 1787, Squibb published The Gardener’s Calendar which followed a format commonly found in 18th century British and French gardening texts and was written to be read chronologically by month serving as a planting guide for gardeners in the South.

The Gardener’s Calendar tells the reader in detail not only what to plant each month of the year, but how to cultivate properly for the best possible results. Gardener’s Calendars were very important to the 18th century southern gardener – for the first time our gardening ancestors had articulated the proper methods for cultivation of vegetables and fruits in the American South. 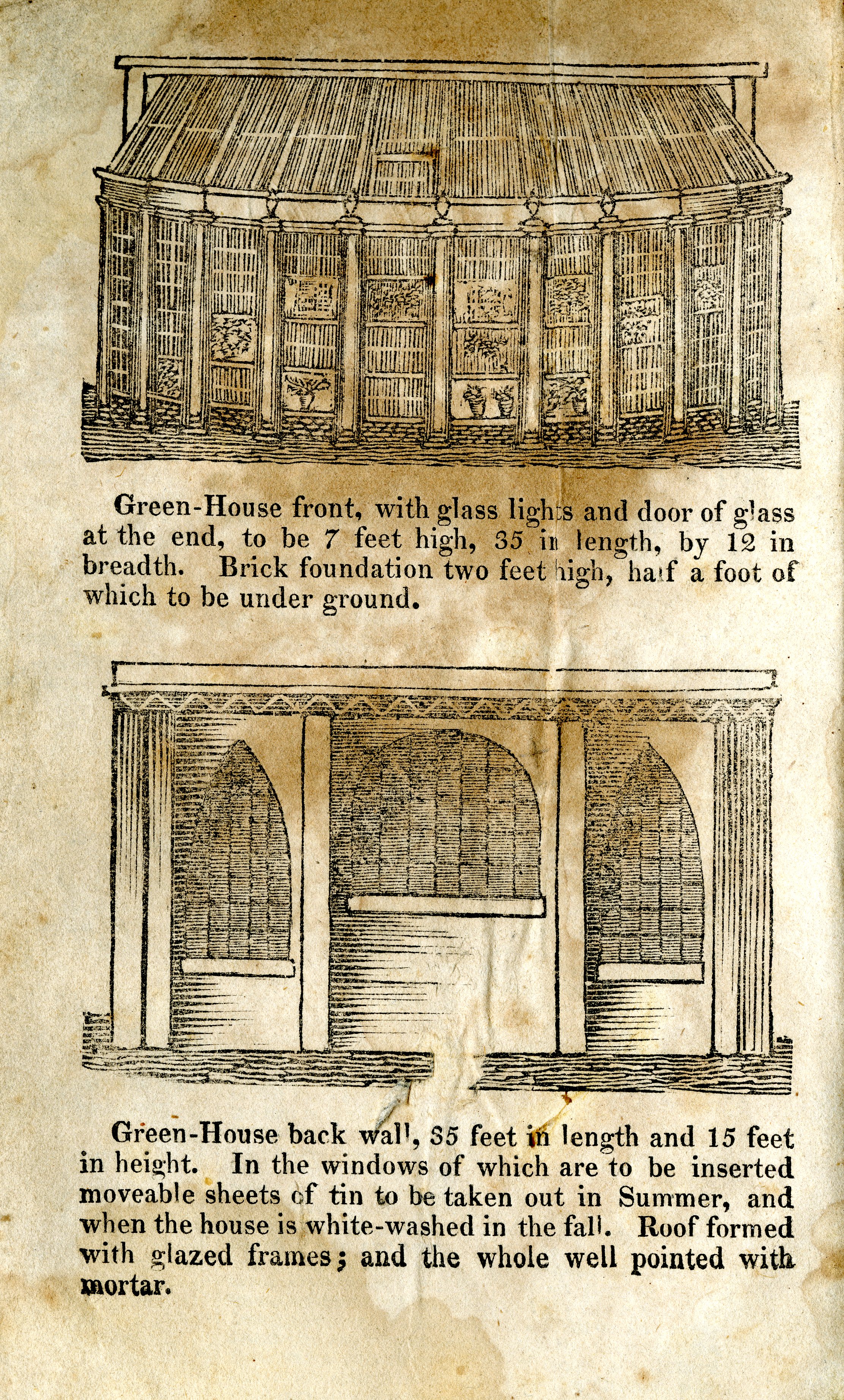 Detail from Squibb describing greenhouse care and construction. Courtesy of Special Collections at the College of Charleston.
←
→