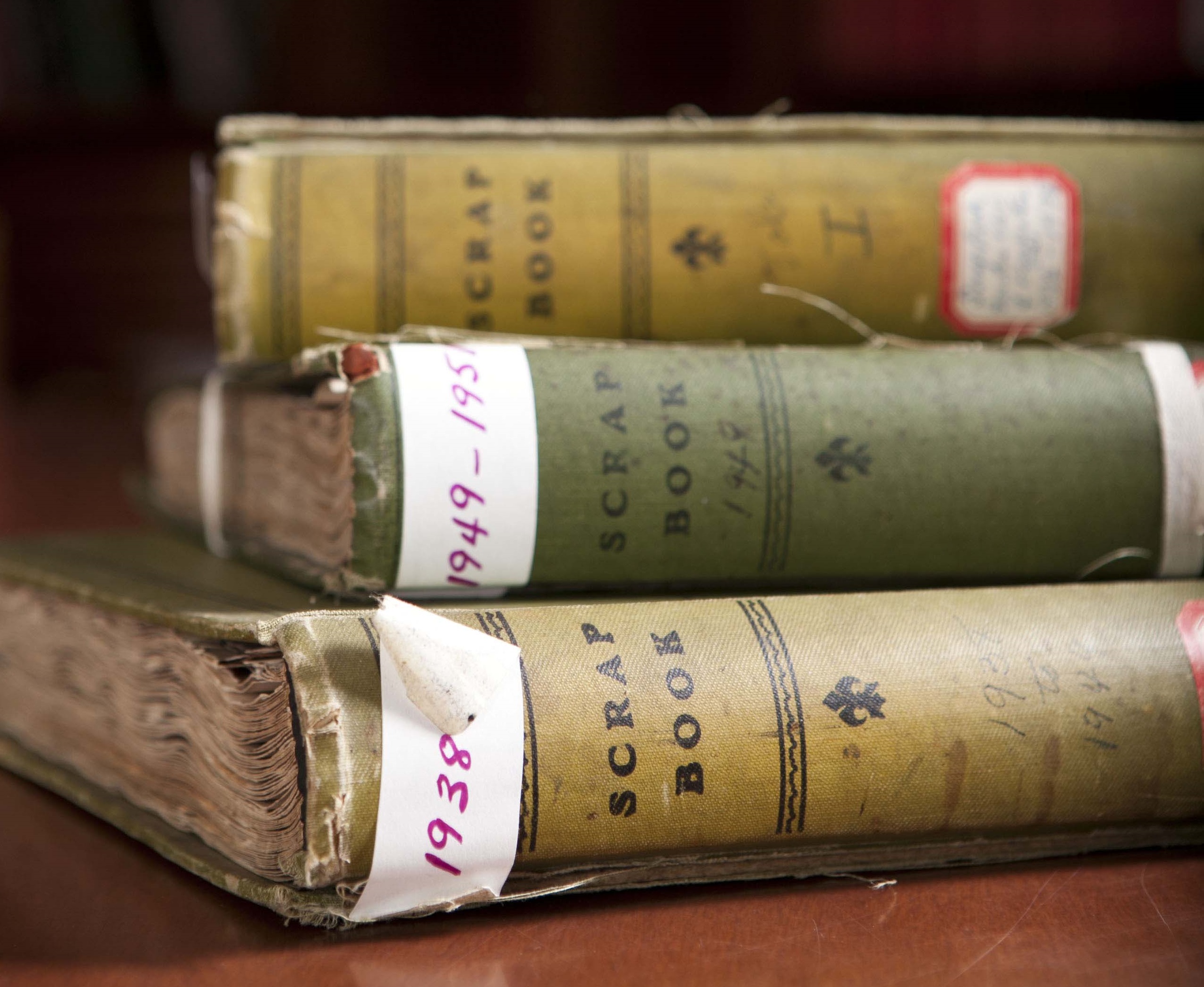 Garden Club Scrapbooks. Courtesy of Special Collections at the College of Charleston.

Charleston’s gardening rebirth in the early 20th century was trail blazed by the pioneering efforts of the Garden Club of Charleston. Founded in 1922 and federated ten years later, the first civic activity initiated by this visionary group was the planting and caring for grounds of the Charleston Library Society in 1923.

The Gateway Walk. Courtesy of Special Collections at the College of Charleston.

This was followed by an innovative project called the Gateway Walk. Dedicated in the spring of 1930 to celebrate the 250th anniversary of the founding of Charleston, the Gateway Walk was designed to carry pedestrians through four of the city’s oldest churchyards, exposing them to a hidden arboreal paradise draped in Spanish moss and bounded by historic wrought iron gates.